Yachts
Pearl Yachts is debuting a new model at FLIBS
The UK-based shipyard is introducing a 24-meter Pearl 80 at the Fort Lauderdale International Boat...
Julia Larikova

Yachts
The full story of the yacht bought by Equatorial Guinea
One of the key stories of the past year has been the acquisition of two superyachts by the state of...
BEAM Staff

The 39.5-meter all-carbon sportfisher named Hull 1015 was launched on the high tide by the New Zealand builder Yachting Developments on November 23.

Yacht Harbour closely followed developments on this world’s largest carbon sportfish yacht project, from the moment the hull saw the light of day in December 2016, until now that the three-deck motor yacht left her build shed in Auckland. 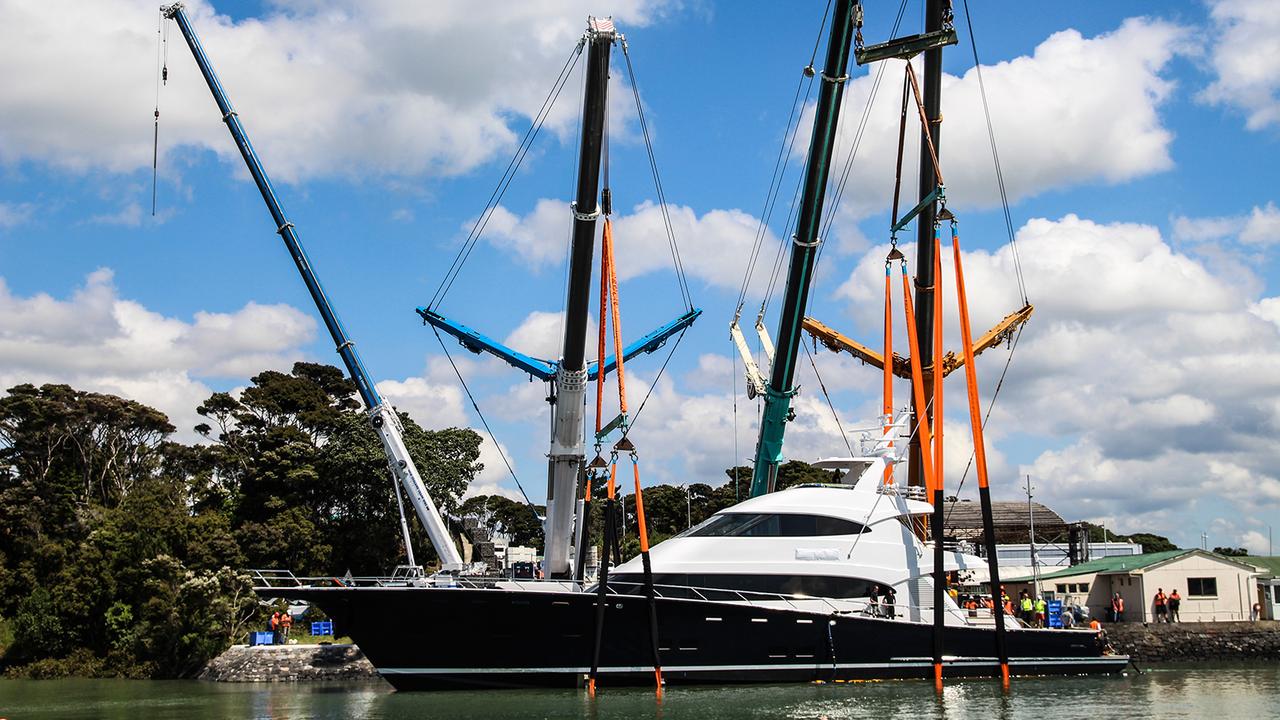 Hull 1015 was commissioned in 2105 by an international sportfisherman, who opted for Yachting Developments because of their expertise in yachts with carbon hull and superstructure, which are, in fact, considered to be the lightest and fastest of their kind. Moreover, the scale of the 267GT boat allowed for commercial-grade of 3.100hp MTU diesel engines and advanced VEEM gyro stabilizers. 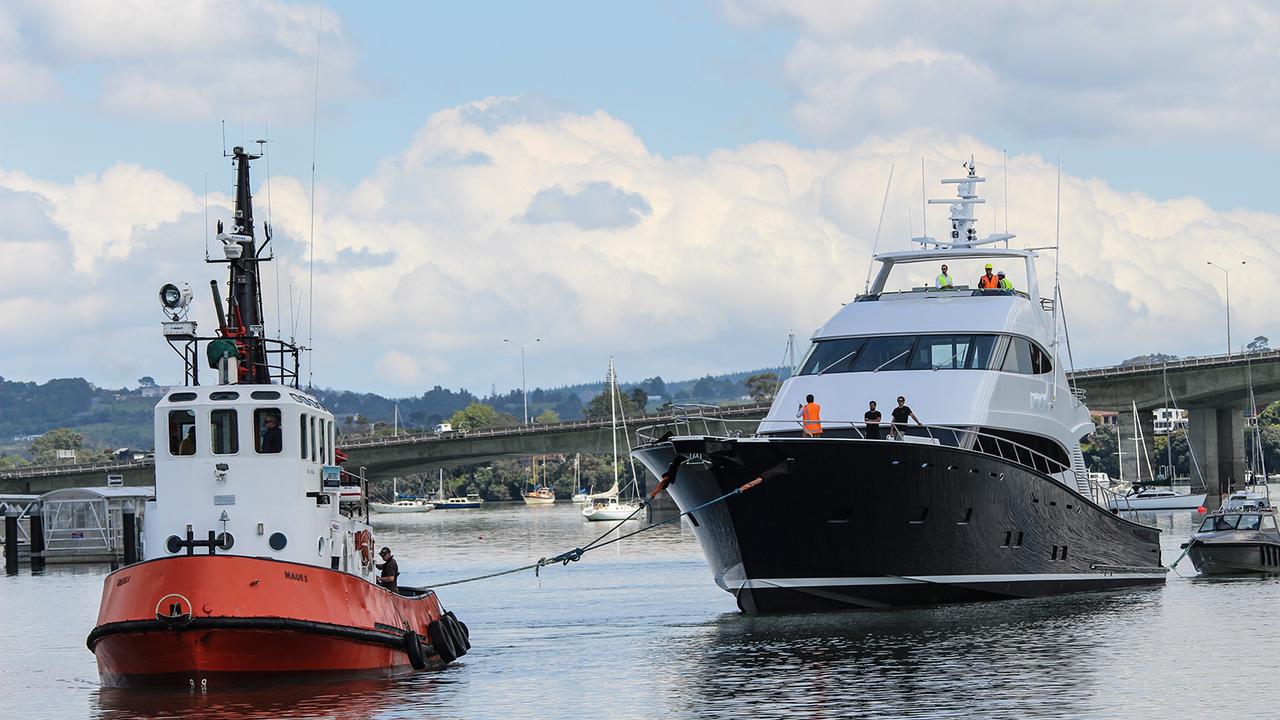 Whilst Michael Peters Yacht Design was in charge of the exterior of the yacht, her “contemporary classic” interior was created by Naylor Booth Associate in collaboration with the owner himself. The layout sleeps up to 10 guests in 4 lower deck staterooms, including the owner’s master suite, and up for 6 members of crew.

Yachts
Kleven to build 100m explorer with Lurssen
Kleven, the Norwegian commercial shipyard behind the Ulysses superyachts, is set to build a...
Julia Larikova

Yachts
New Feadship yard taking shape in the heart of Amsterdam
In the presence of invited guests, the first concrete was poured into the giant drydocks. Due for...
Julia Larikova

Yachts
Inside the 107m yacht sold by New Zealand's richest man
Built in 2016, the 107-meter Ulysses has become the clearest yet definition of an explorer yacht,...
BEAM Staff